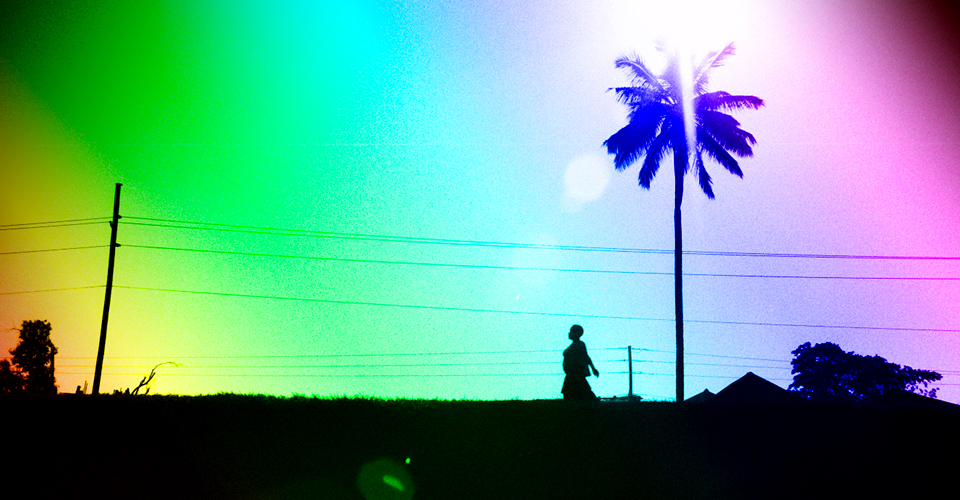 We created the Informed Health Choices (IHC) podcast to teach the parents of primary school children in Uganda to assess claims about treatment effects and to make informed health choices. We developed the podcast employing a human-centred design approach, where feedback from users and stakeholders informed many cycles of feedback and improvement. The topics and claims were identified from scanning recent mass media reports and interviewing parents. User testing showed that parents perceive the podcast to be useful.

We evaluated the effects of the podcast in Uganda, randomly allocating over 500 parents of year-five students in two groups, where one group received the podcast and the other group did not. We compared both groups’ ability to apply the Key Concepts and found that the podcast had a large positive effect [Semakula 2017a].

Each episode includes a short story with an example of a treatment claim, a simple explanation of a concept used to assess that claim, another example of a claim illustrating the same concept, and its corresponding explanation. In each story there is a question about the trustworthiness of a claim, which is resolved by applying the relevant Key Concept. All episodes have a conclusion with a take-home message emphasising the concept. The examples used in the podcast are for claims about treatments for health conditions, which are of interest to the target audience, such as malaria, diarrhoea, and HIV/AIDS. We have also included claims about some common practices, such as contraception, which are of interest to our audience.

We created eight main episodes in the series, covering the nine Key Concepts (listed below) and using topics and claims identified by scanning recent mass media reports and interviewing parents. Each episode lasts about five minutes. One of the episodes (episode one) covers two closely related Key Concepts (1 and 9 below). Two additional episodes introduce the podcast and summarise the key messages from the first eight episodes, respectively. The final structure, content, presentation of the content in each episode was developed using a human-centred design approach. This involved many iterations informed by feedback from various stakeholders, including parents in our target audience, on the appropriate content to be included and the presentation of this content in each episode.

The nine Key Concepts included in the podcast

1. Treatments may be harmful

2. Personal experiences or anecdotes (stories) are an unreliable basis for assessing the effects of most treatments

3. An outcome may be associated with a treatment, but not caused by the treatment

4. Widely used treatments or treatments that have been used for a long time are not necessarily beneficial or safe

5. Opinions of experts or authorities do not alone provide a reliable basis for deciding on the benefits and harms of treatments

7. Apart from the treatments being compared, the comparison groups need to be similar at the beginning of a comparison (i.e. ‘like needs to be compared with like’)

8. The results of single comparisons of treatments can be misleading

9. Decisions about treatments should not be based on considering only their benefits

We also made a checklist summarising the key messages from the podcast.

Listen to the podcast

EPISODE 1 of the Health Choices podcast:
Benefits and harms

IHC learning resources are in the The eGranary Digital Library, an off-line information store that provides instant access to over 35 million digital resources for those lacking adequate Internet connections.